Three 45-minute sessions will be held where local experts highlight the following cores:

Tour of the Core Storage and Research Centre (CSRC)

C-NLOPB staff will provide a tour of the newly renovated CSRC facility and answer any questions you may have about storage of materials, borrowing of samples, or anything else related to CSRC. 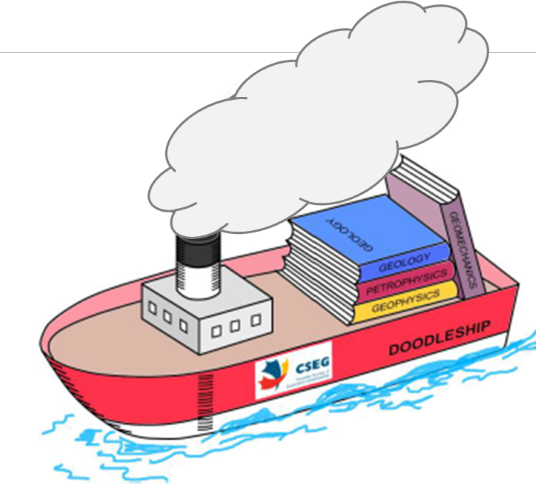 Hebron began production in 2017 from the Ben Nevis Formation which is an ~100 m thick, fine-grained sandstone, interpreted to be deposited in a proximal to distal shoreface setting. Early core acquisition from L-93 4 targeted the entire reservoir, which enabled calibration of rock properties and extended the understanding of the reservoir. Of key concern was evaluating potential reservoir baffles and continuity as drilling moved away from existing well penetrations.

White Rose is one of four oil producing fields in the Jeanne d’Arc Basin and began production in 2005. The main reservoir is the Ben Nevis formation – a transgressive, storm-dominated lower shoreface deposit that is comprised of stacked, retrogradational parasequence sets of reservoir quality storm deposits interbedded with low quality fairweather deposits. Core coverage across the field provides an understanding of the stratigraphic framework and allows for reservoir characterization for use in reservoir modelling.

Thank you to our sponsors